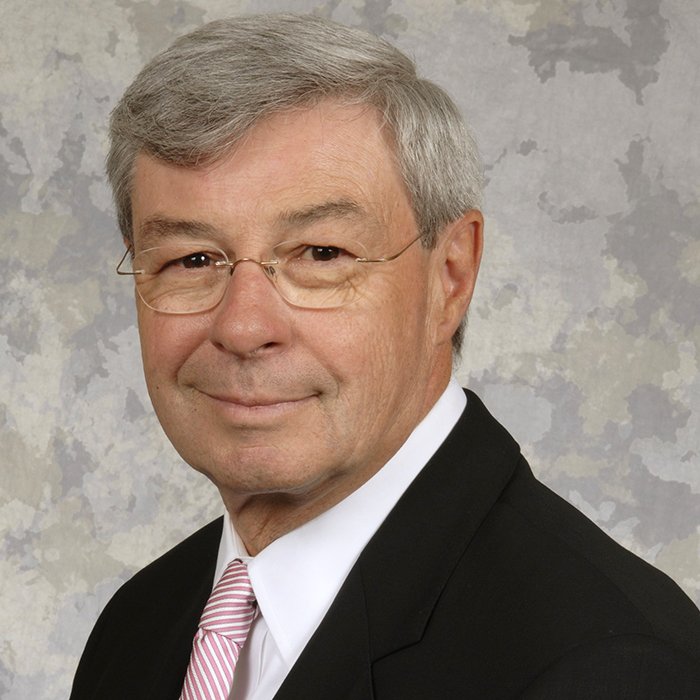 David W. Hillis, a member of the AAC Board of Directors, is the founder of AdCare Hospital and the former Chairman and CEO of AdCare, Inc.

Mr. Hillis has been in the field of hospital administration since 1968 and orchestrated the hospital successfully through the conversion of general medical-surgical services to a specialty hospital providing alcohol and drug services.

Mr. Hillis has given lectures on hospital services conversions, as well as on the delivery of alcohol and drug services. He serves on the boards of local community civic organizations and is Chairman of the Fallon Community Health Plan, a 250,000 member HMO. In addition to receiving the Outstanding Administrator of the Year Award in May of 2000, Mr. Hillis received an honorary Doctorate in Humane Letters from Endicott College in 2004 and was named National Behavioral Healthcare Champion in 2009.